With great diligence and persistence I succeeded in producing something far superior to the Champagne sparkling wines known so far,” wrote József TÖRLEY in 1882, when he decided to put the knowledge he had acquired in Reims to use in his own country.

He found vineyards in the area of Etyek with soil and climate conditions very similar to Champagne where wines were perfect for sparkling wine making. He then also found an ideal place for the production of sparkling wine in Budafok then it was called Promontor. Just as in the Champagne region, the home of sparkling wine, cellars carved out of limestone ensured the steady temperature essential for making good quality sparkling wine.
French specialists installed the winery and Louis François who worked as cellar master until he set up his own business, was also of French origin.
József TÖRLEY proved outstanding not only as a businessman but also as a winemaker. He continuously developed his winery and the production technology. He introduced refrigerative disgorging in Hungary.
By the turn of the century his plant was the most up-to-date sparkling wine cellar in Hungary. At the Millennium Exhibition held in 1896 the TÖRLEY cellars already had the proud title of “suppliers to the imperial and royal court” and their sparkling wines were featured as the pride of the Hungarian industry.
By the beginning of the 20th century TÖRLEY sparkling wine was commonly known as “Hungarian sparkling wine” and vied in popularity with the Pest operetta. The name was identified with the heady drink served in hotels, cafés, restaurants, dance halls and bars everywhere. Evidence of this is found on the lavishly decorated menu cards and bills, which have also appeared on postcards.
In 1907 the winery celebrated its 25th anniversary. By then TÖRLEY sparkling wines were known from America to Australia. The firm had warehouses in Hamburg, Berlin and Copenhagen. But the greatest recognition of all was that by then TÖRLEY had become a popular drink in Paris as well.
TÖRLEY sparkling wines had conquered the world! In the 1910’s the winery’s output reached 2 million bottles. One stage in the TÖRLEY story came to an end in 1944 when a bomb hit the main building.
After the war, until the nationalization in 1950 the winery vegetated in a lifeless state with only four employees.
Since then it has risen from the ashes like a phoenix and won back its leading position on the Hungarian sparkling wine market, with its 12-14 million bottle production per year and a close to a 50% domestic market share. For more than a hundred years now TÖRLEY sparkling wines have been characterized by tradition and quality and remain popular in Hungary and throughout the world. 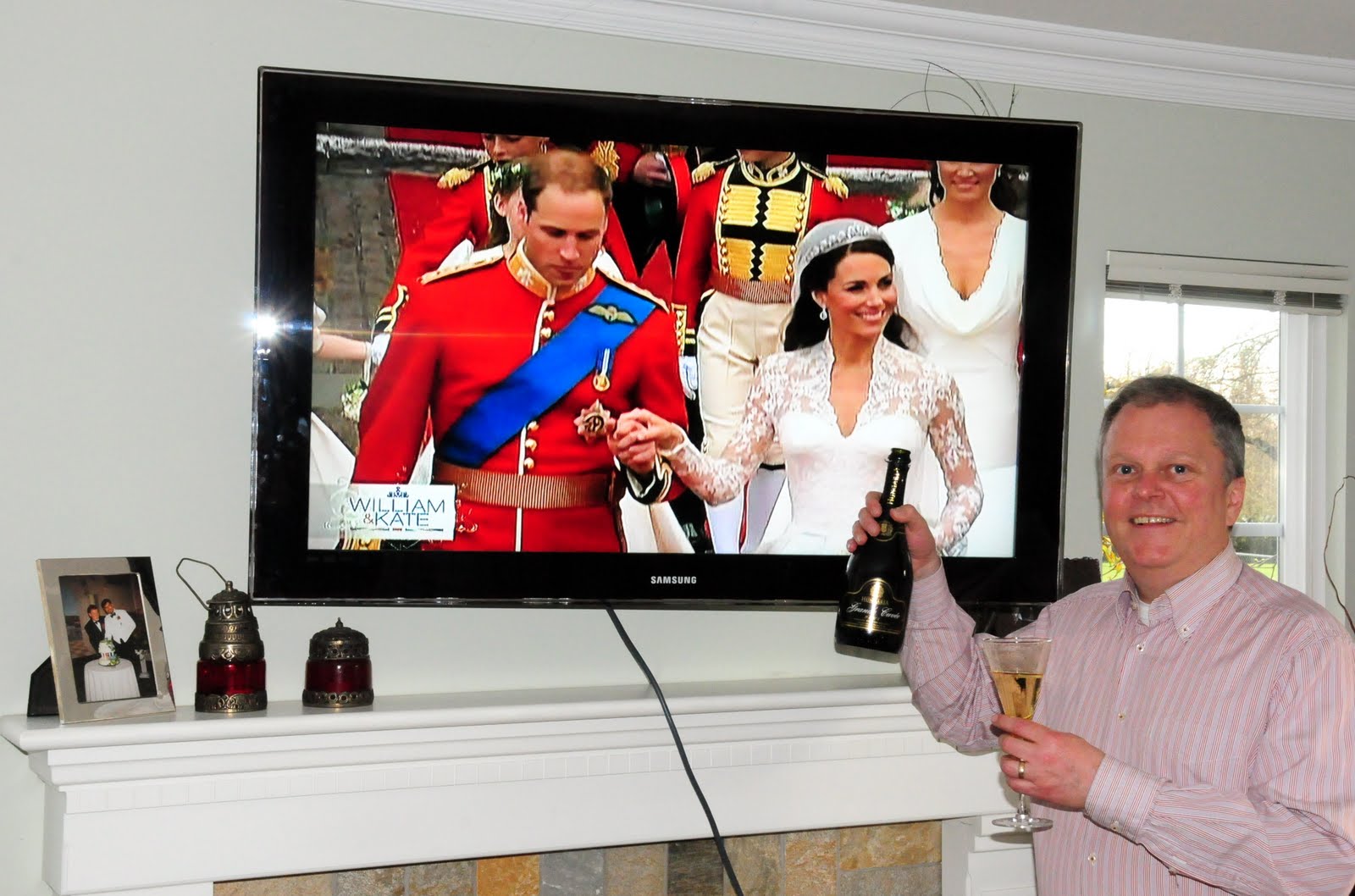